The International Inter Service Sailing Regatta, being hosted by the Royal Cork Yacht Club and supported by the Irish Defence Forces, will be held in the waters of, and surrounding, Cork Harbour, Ireland as part of Volvo Cork Week 2022 from July 11th to 15th 2022. A specially commissioned Perpetual Trophy in honour of Sir Francis Beaufort, creator of the Beaufort Scale, will be presented to the Overall Winner.

The Beaufort Cup is open to national and international teams from the RNLI, Navy, Coast Guard, Army, Airforce, Police and other Emergency Rescue Services. 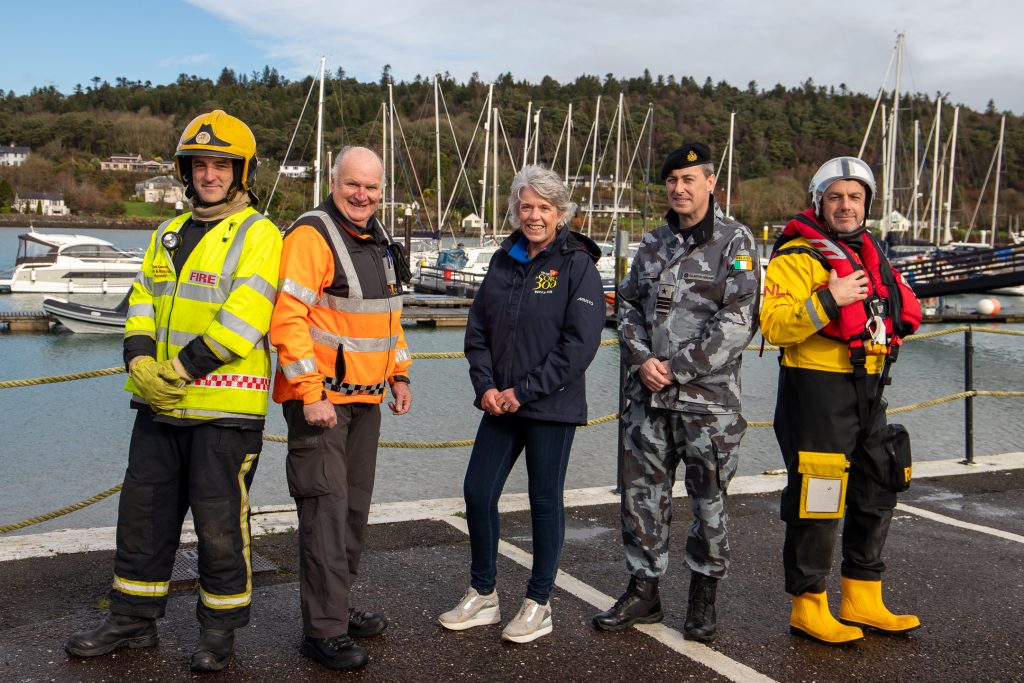 Racing will be held on different style courses every day, including a race around the famous Fastnet Rock and a harbour race around the spectacular Cork Harbour. Winners will receive the prestigious Beaufort Cup along with €7,000 to be presented to a charity of the winners choice and €3,000 to the charity of choice of the runners up. 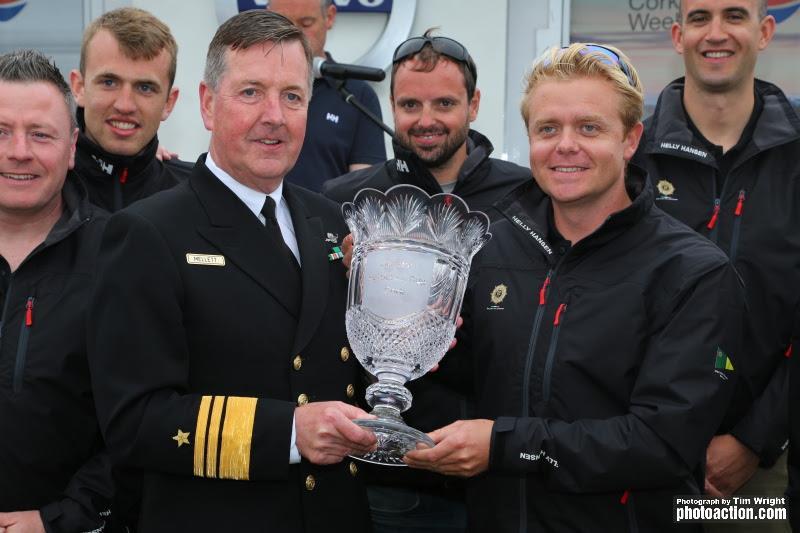 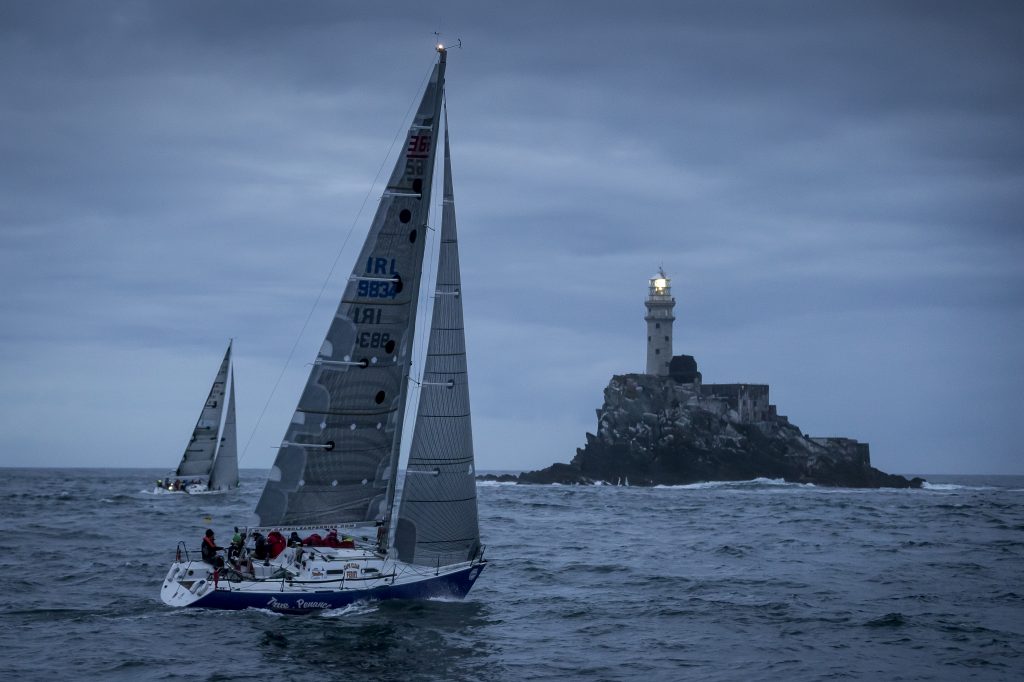 The Notice of Race for the 2022 Beaufort Cup is now live.