Following on from their recent announcement at the Paris Boat Show last December that a dedicated Classics Class will be available for entries at Volvo Cork Week 2022, the Royal Cork Yacht Club on the south coast of Ireland are seeing a steady flow of entries for the regatta to be held inside and outside the harbour of Cork this coming July 11th to 15th.

The notice of race is now available here.

Racing will be conducted using the Jauge Classique Handicap (JCH) system to allow classic boats with very different characteristics to race together as well as other handicapping systems as appropriate.

Also last December, Pascal Stefani, President of the Atlantic Yacht Club with the support of the Yacht Club de France announced that they were arranging “Goto Cork 2022” which will entail up to 20 yachts heading to Cork via the Scillies to participate in the Classic Class of Volvo Cork Week 2022. A delegation from AYC has since been to Cork to prepare for their visit in July. Yves Lambert, AYC member will be participating in his yacht Persephone, a 37 foot Tina designed by Dick Carter. When asked what attracted him to plan the visit to Cork he said, “in 2020 we had plans to attend and help the Royal Cork Yacht Club celebrate its Tricentenary, enjoy some Irish beers with our Irish friends and everything else Cork has to offer. Sadly, Covid put stop to our plans in 2020 and indeed the Royal Cork’s Tricentenary Celebrations. When we were advised of a classic class at Cork Week in 2022, we had to come. A 302 year old birthday does not happen so often I guess, so if we were looking for a good reason to come, it arrived just in time!”

Another confirmed entrant is Jamie Matheson, proud owner of his well-known yacht Opposition, a S&S 41, built by Claire Lallow of Cowes. Originally designed as the second Morning Cloud for Sir Edward Heath she will be arriving by road before Cork week and supported by Mother ship Rhum Jungle – a Nelson 75, she has not been seen on any race course since 2019 so making a welcome return to the water and first yacht entered in the classic fleet for Volvo Cork Week 2022.

Jamie was the first to enter under the new Classics Class for VCW 22 and commented that “We were very sad that after all their hard work and preparation, the Royal Cork had to cancel their 300th celebrations in 2020 – though I applaud their decision to cancel early. We are now delighted to have the chance to come over albeit a little late to help the Royal Cork celebrates its momentous anniversary. It will be great sailing again in the most beautiful part of the world” 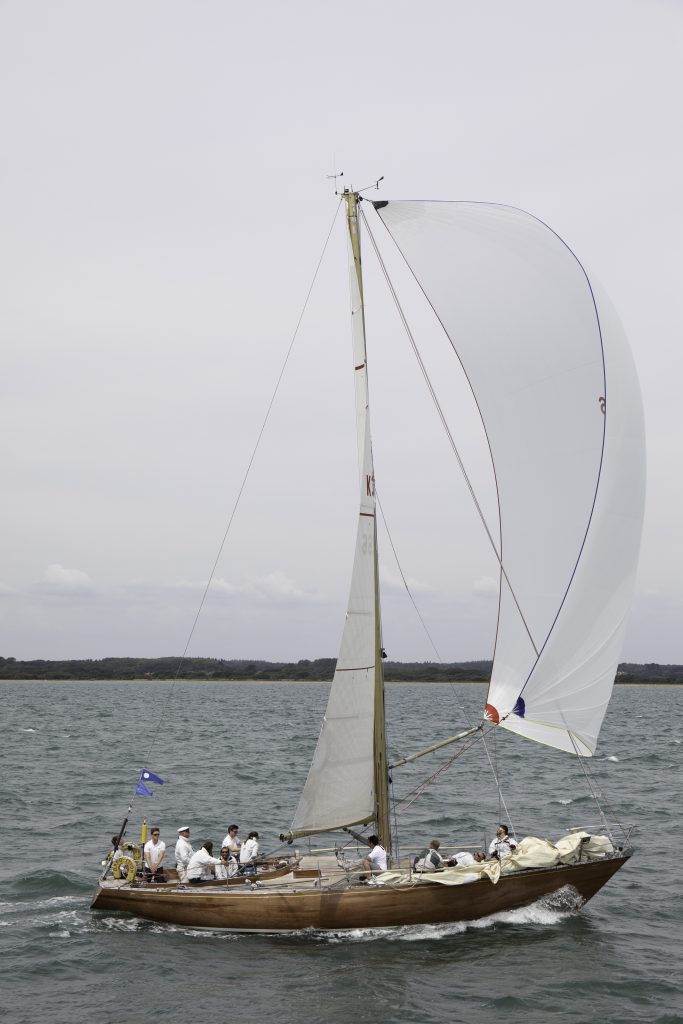 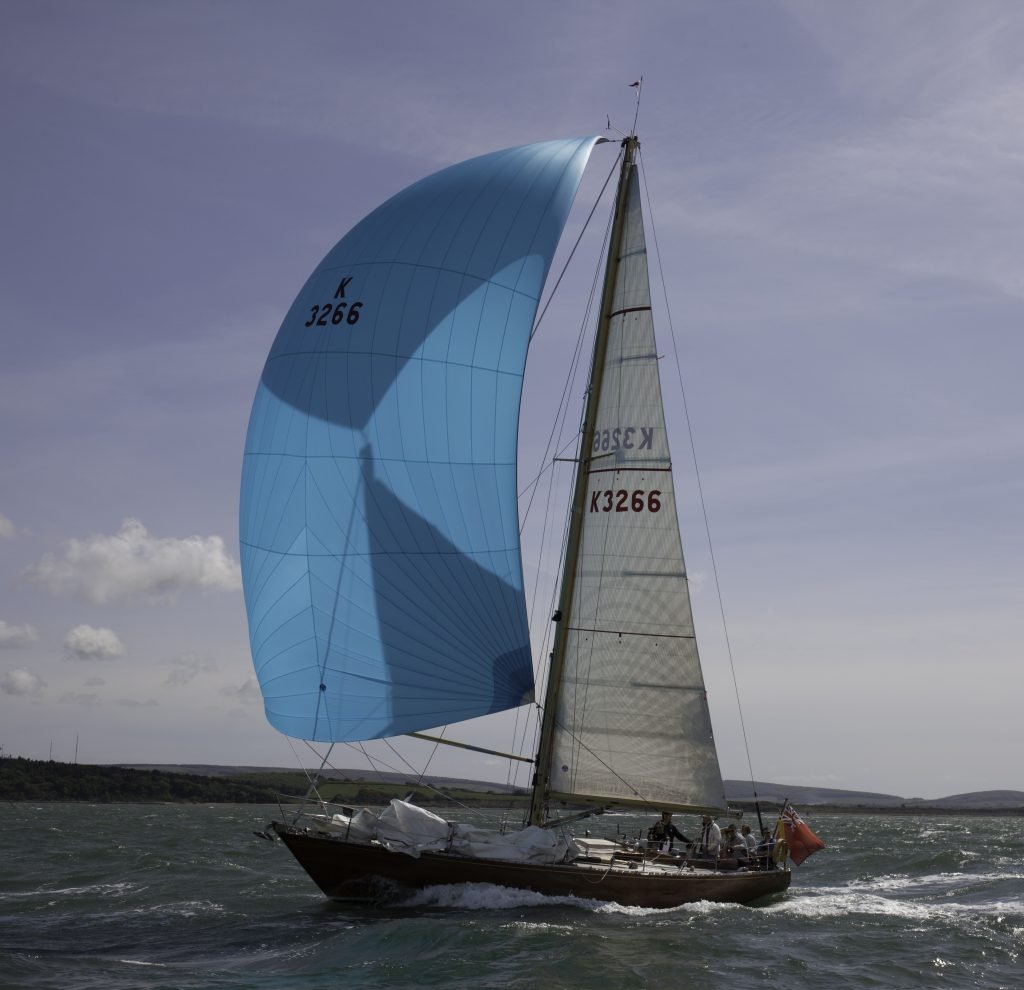 Royal Cork member Terry Birles’ Erin, a Fred Shepherd Designed classic first launched in 1919 and built by the Beazley & Kemp Shipyard in Verona Island, Maine is also entered. Erin will arrive in Cork from the South of France in May so that her crew can get accustomed to sailing this beautiful yacht in Cork Harbour. She will be accompanied by her mother ship Shamrock a sea going luxury commuter yacht built in 1957 in Seattle. Shamrock will also serve as Committee Boat for the Classics Fleet throughout Volvo Cork Week. 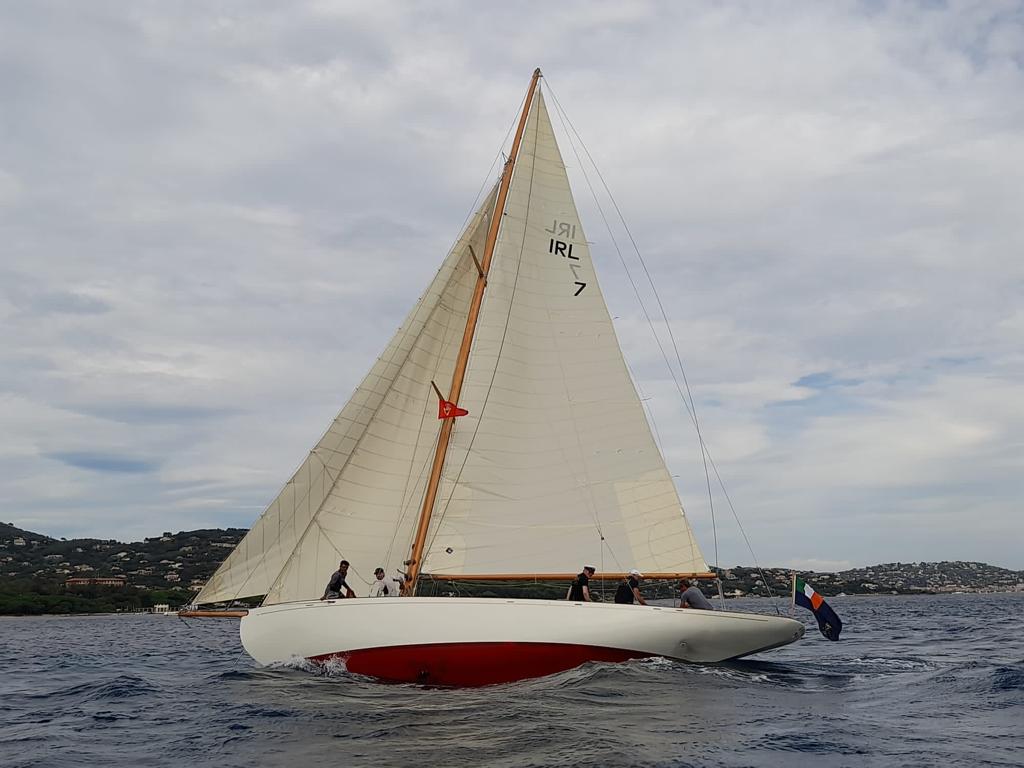 Terry is passionate about reviving classic sailing in Cork and said “I wouldn’t have forgiven myself for not entering as it is such a delight to see classic yacht racing returning to Cork Harbour. Those beautiful ladies can again grace Cork waters with their alluring presence, crispy white sails and varnished teak decks. I must commend the Royal Cork in having a dedicated Classic Class for the first time in the biennial regatta’s history. It is a relief to be able to sail gloriously into post-Covid times in the company of other classic yachtsmen, especially as the 2020 plans were cancelled despite the tremendous efforts put by former Admiral Colin Morehead and his team as the pandemic unfolded. I am therefore very much looking forward to taking part in the Cork Week’ Classic Class in July!” 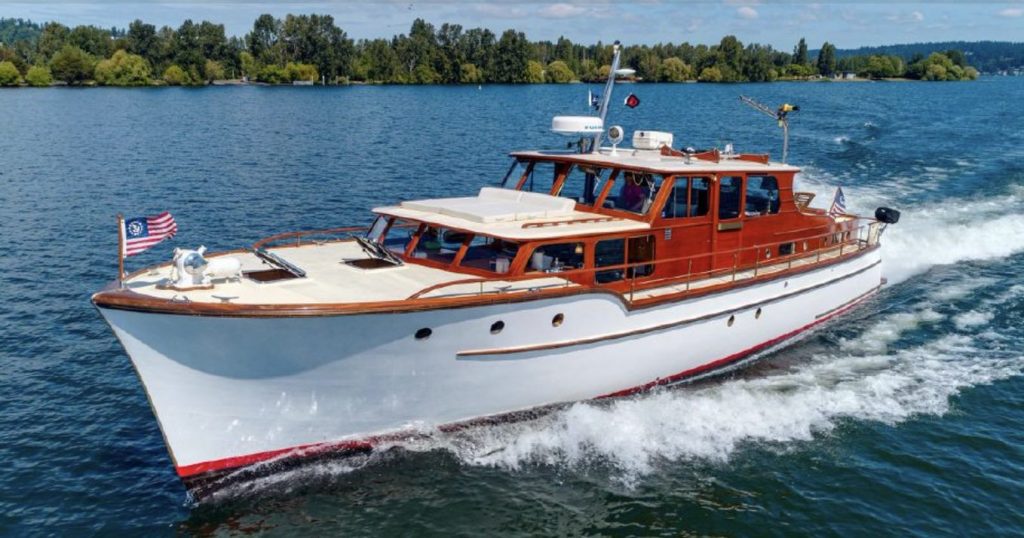 Elsie, owned by Patrick Dorgan will also feature on the start line of the Classics Class in Volvo Cork Week in July. A William Fife designed Cork Harbour One Design, built in 1896 at the Gridiron Works in Carrigaloe in Cork Harbour, she will also be joined by at least one, Jap, if not two more of these fife classics in July. Jap featured well at Le Voile in St Tropez last September winning her class there and finishing 4th in Cannes the same month. 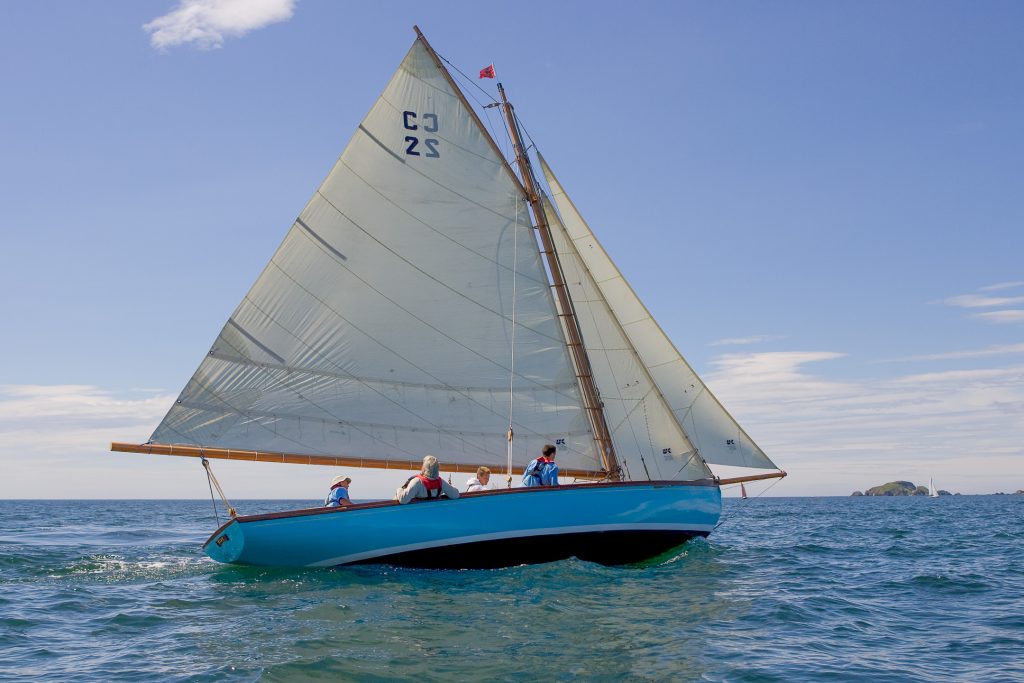 Patrick Dorgan’s ‘Elsie’, Elsie, a William Fife designed Cork Harbour One Design and a familiar sight to many. 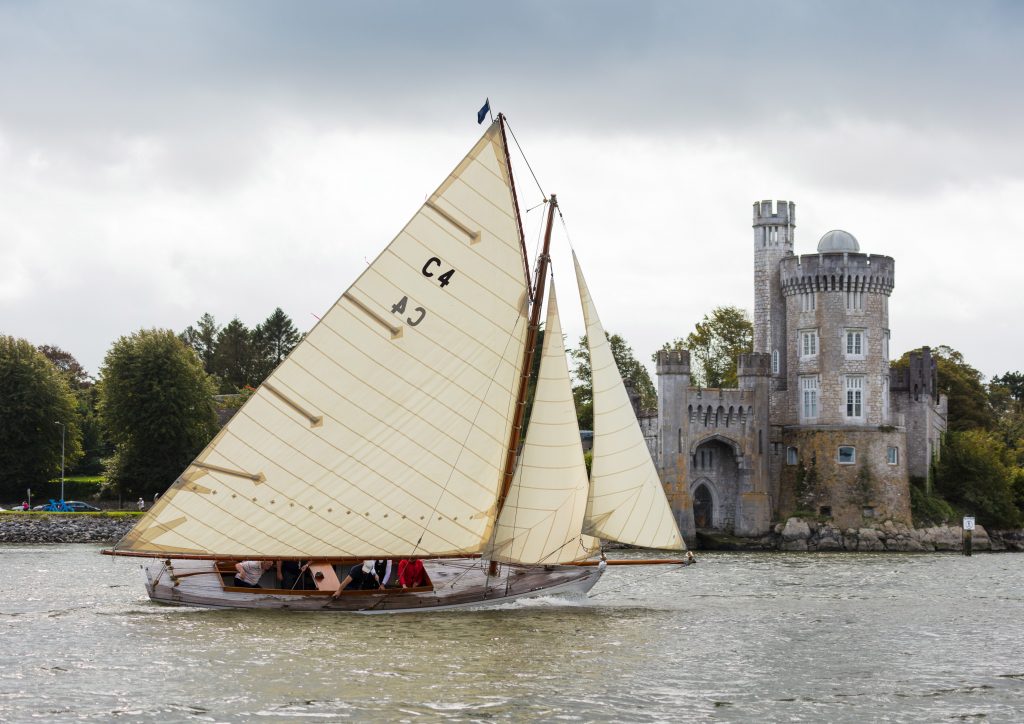 The Royal Cork’s own Cork Harbour One Design ”Jap” will no doubt enjoy close racing with Elsie. Both images courtesy of Robert Bateman.

Volvo Cork Week has historically been regarded as a ‘must-do’ regatta on the international sailing calendar due to its unparalleled reputation for exhilarating competitive racing over a variety of race courses in fair sailing waters and its incredible line-up of post-racing off the water entertainment and social activity. Commenting on the quality and level of entries, event Chair for the Classics Fleet at Volvo Cork Week 2022 and Rear Admiral of the Royal Cork Yacht Club, Mike Rider commented “The world-renowned biennial regatta, first held in 1978, is expected to attract a bumper fleet of entries and as always, the atmosphere in Crosshaven, home of the Royal Cork Yacht Club, will be second to none both during and ahead of Volvo Cork Week 2022. The addition of a dedicated Classics Class is proving to be very popular and I look forward to welcoming as many as possible to Crosshaven in July”

Online entry to Volvo Cork Week 2022 is open here and the notice of race will be available shortly.