Volvo Cork Week is already receiving a record number of entries, ahead of this year’s event (10th – 15th July), setting the scene for a week of very exciting racing in Crosshaven. The inaugural IRC Europeans is getting a fantastic response from all across Europe and further afield. So far, entries have been received from Ireland, Northern Ireland, the United Kingdom and France, and interest shown from the USA, Australia and South Africa. 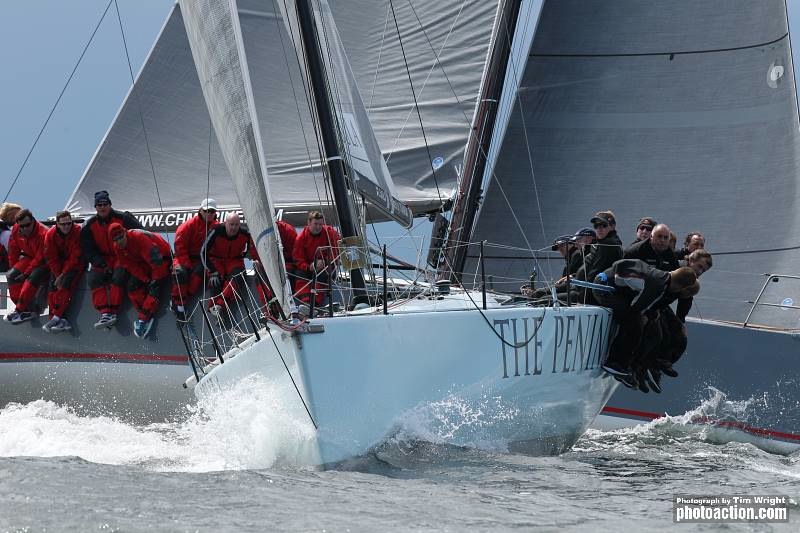 The sports boat fleet is looking very strong with the J80’s, Viper 640 and 1720’s all confirmed to be at the event. We see some familiar faces returning from previous years as Volvo Cork Week welcomes back racer Martin Sykes’ Carter 36 “Mischief of Mersea” from the UK, local man Anthony O’Leary’s Ker 40 “Antix”, Tony Ackland’s Ber Sloop “Dark Angel” from the UK, Patrick Beckett’s J92 “Jostler”, Jay Colville’s First 40 “Forty Licks”, Thomas Roche with a Salona 45 “Meridian”, Ronan Fenton’s J35 “Skyhunter” as well as the overall winner from the last event, Michael Boyd, Commodore of the RORC, with a new JPK 10.80, which is currently being built in France.

The coastal fleet is a big favourite again this year with one long race per day giving crews an option to race without the ultra modern racing machines totally out classing them. Whitesail is getting great support from near and far this year with the split divisions give the traditional whitesail boats and the faster racer cruisers separate results. See notice of race https://www.corkweek.ie/notice-of-race/

The event organisers encourage all participants and visitors to Volvo Cork Week to book accommodation well in advance as local hotels and B&Bs have notified them that rooms are booking out fast.

Fasten your life jackets! Volvo Cork Week, the sailing event of the year, is not to be missed!

For details of the programme for Volvo Cork Week, visit: www.corkweek.ie