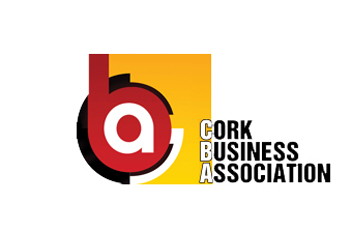 The Royal Cork Yacht Club are the organisers of the biennial CORK WEEK which is widely regarded as Europe`s premier sailing event.  CORK WEEK is now the biggest regatta in the world and is estimated to contribute between 18 and 20 million Euro to the local economy.  For this economic contribution and the worldwide media coverage the event generates to the benefit of Cork, the judging committee deemed the club to be worthy winners of this prestigious award.

Mike MacCarthy, Admiral RCYC said that what started as a small regatta in 1978 has grown year on year with entries now topping 500.  It is a huge achievement which is down in main to the hard work of the organising committee which this year is chaired by Tony Donworth and to the generosity of the event sponsors.

ACC Bank are proud to be the Title Sponsor for 2008.

The event is now as big an event on land as sea and draws visitors from all over the world even those who are not sailors for some of the world`s best sailing and best on-shore entertainment.

The secret of Cork Week’s success cannot be attributed to any one rule or aspect of it’s organisation. It’s success is found in the eclectic mix of classes, competitors, good courses, good company, our team of dedicated volunteers and the good humour of our 10,000 visitors.
View all posts by admin →
ACCBank Cork Week 2008 on CNN…
Catch all the 2008 action on Sky Sports