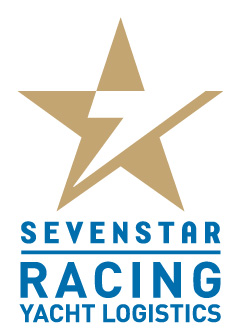 We in the Royal Cork Yacht Club have teamed up with Sevenstar Yacht Transport to help with the logistics of transporting yachts and/or equipment to Volvo Cork Week 2020.

Sevenstar is the world leader in the transport of yachts and equipment all around the world, and has recently added the Racing Yacht Logistics division to specifically cater for the yacht racing community.

Sevenstar Racing Yacht Logistics will offer competitors a team of experts to advise on race yacht transport. They will also ship other essential racing equipment, including spares, masts and RIBs, making sure that teams are fully race-ready by the time the start gun goes off in Cork!

By Orla Keane on December 19, 2019 in Blog, Latest, Uncategorized

Last month, we launched our online entry system for the prestigious Volvo Cork Week 2020 regatta which will see hundreds of boats and thousands of yachtsmen and women from around …

The Royal Cork Yacht Club, the oldest yacht club in the world, today launched its online entry system for the prestigious Volvo Cork Week 2020 regatta which will see hundreds of boats and thousands of yachtsmen and women from around the globe compete on the waters around Cork Harbour from July 13th – 17th.

The world-renowned biennial regatta, first held in 1978, is expected to attract a bumper fleet of entries and will this year incorporate The Irish Cruiser Racing Association National Championships, 1720 European Championships, the Beaufort Cup, a Classic Yacht regatta and the southern championships for the International Dragon Class.

All qualifying boats entered in Volvo Cork Week 2020 will automatically be entered into the ICRA National Championships, … 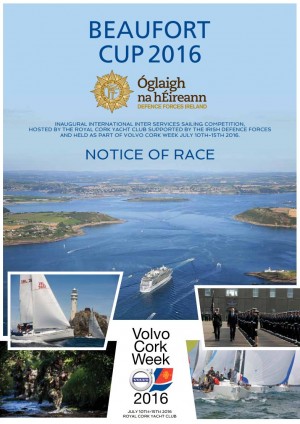 Winning team to receive €10,000 for their nominated charity

The inaugural Beaufort Cup will take place this July hosted by the Royal Cork Yacht Club, Crosshaven, Co Cork, Ireland, as part of the highly successful Volvo Cork Week. It will be part of a series of Irish Government supported National, and International commemorations in 2016, to recognise the significant events that took place a century …